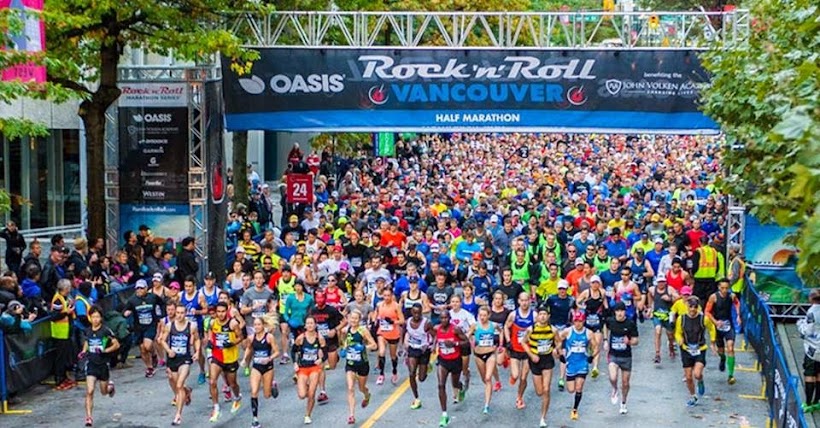 Back to the runners playground

We are now well in to 2016 and I have neglected my blog. I’m not sure why but it is now time to update. So far my running has taken a few steps forward then a step backward. Just as things started to get back on track this year I developed the flu requiring me to take a step back again. That said, if there is one thing I have learned from my injury time off is that patience is crucial and that when my body says it needs to rest for whatever reason I need to respect that. I am not going to say that resting is an easy decision for me. My natural tendency is to push through, however I am trying to be wiser and keep the long term results of my decisions in mind.

When I am healthy and running, I recognize how fortunate I am, so I am practicing gratitude. I am reminded that running for me is my playground (Lauren Fleshman says this and it’s so true) So when I head to run (even on the pineapple express stormy days in Vancouver) I try to remember how grateful I am to be running again and to appreciate the experience. When I am feeling good and running well I can’t get the smile off my face.

When January rolled in, I was back to running most days and was starting to sprinkle a little speed in to my program under the guidance of my amazing coach Richard Lee. This generally appeared in the form of fartlek runs and short tempos. Rich and I decided in January it would be good for me to jump into a local 8k race to see what kind of speed I had managed to maintain through cross training and where I was at. This was scary to me, as I find it challenging to put myself on the line having no idea where my fitness is at. At the same time, it was a great reminder to me of how much I love to race, plus I got to see a ton of the local community out there.

The race was the Icebreaker, and although there was no ice to be broken there were 60km/hour wind gusts to battle along with some cold rain. The course is an out and back along the Steveston dyke, with about 2km of the first half on gravel. My goal was to give a hard effort and just see where that took me. I was really hoping to be under 30 minutes but wasn’t sure what my legs had in them, plus the weather was going to make for a slow day. I set out at a pace that felt hard but sustainable into the wind and rain and found myself in no-mans land for a while. There was a group ahead of me but I just couldn’t seem to bridge the gap. We got to the halfway clock and 15 min something popped up. Uh oh I thought, breaking 30 might be a challenge. Then I made the turnaround and the tailwind felt great. I decided to pick up the pace and push hard. I finished in 29:32 and was first female overall. A nice start back!!

After the race, coach Rich and I sat down to plan out the spring. We decided to make this a fun spring targeting some races I normally wouldn’t run, then focusng the latter part of the spring on speed and getting some fast times on the track. I am really excited about this as last year I spent the majority marathon training (which I loved) but I really would love to develop my speed again! Two races which I am so excited to be heading to include the United Airlines New York Half Marathon and the Bloomsday 12k. I will also be running some local races as well.

One of the local races I decided to run this year was the First Half Half Marathon in Vancouver. This took place on Valentines day this year. It is a competitive race that is one of my favorites, as it is early in the season and a great way to test fitness. I knew I wouldn’t be in top shape going in to this half and that Krista Duchene, Dayna Pidhoresky and Erin Burrett would all be out there racing hard in hopes of getting on Canada’s world half team, but I was really excited to race and to see where I was at. The day before the race about 12 of us had got together to watch the US Olympic Marathon trials so we were all feeling inspired. Although we didn’t have to deal with the ridiculous heat the US marathoners contended with, we contended with strong winds and cold rain, making for a slow day for all out on the course. I set out at a comfortable pace and decided to just take 5k splits and run on feel. I was fortunate to be running in a group of guys and with my friend Anne Marie Madden and we took turns leading. It was a great group and we stayed together until around half way. I believe we split 10k in 36:52 so were rolling along nicely.  Once the group split up I concentrated on maintaining the pace I had run in the first half. I kept my eyes on the people ahead and tried to reel them in. At one point the course turns onto a gravel section around the lagoon and it was here I noticed I was starting to pull some of the group back who had gone ahead and was gaining on some other runners. I was feeling quite good and decided to pick it up. I was able to run the last 5k strong and finished in 1:18:08 which was good enough for 5th overall and 1st master. I was very happy with race as it proved my fitness was coming back.

At the end of the race I felt really cold and had a very hard time warming up. Setting out for a cool down with a group I still was having a hard time warming up. The next morning, I felt ok so went for a run, however later that afternoon I started to feel awful. What ensued was the full blown flu. High fever, chills, body aches and nausea took me over for quite a few days. I couldn’t eat and had no energy at all. I started to improve after a week but still had barely any energy and developed a deep cough. It was disappointing knowing I was just getting back to fitness to take another week off but there was no chance of running. After a full week off I still wasn’t feeling great but started on some easy runs for another week. By the 3rd week I was still low energy but was able to start some workouts again. The first few felt awful. I really didn’t know how I was going to get back but again knew patience was the key.

Week 4, finally starting to feel better and the end of the week meant another race. The BC Champs were being held at the St.Patricks Day 5k . This race brings in a stellar field of elites. Karen and Steve who organize this race, go above and beyond to ensure it is an amazing experience for everyone. It is a rolling course with a longish hill up to the finish. Again I just wanted to run a super hard effort and again felt a bit like I was going in to the unknown after being sick. I set out fast and figured I would just hold on as long as possible. I realized at the mile I had gone out really fast in 5:10. I recognized I probably wouldn’t hold that pace but just kept running hard. I finished 5th overall and 1st master in 17:03 and was super happy with the effort. My team mate Rachel Cliff won the event in a course record time of 16:05.

So now I am heading to New York to run the United Airlines Half Marathon. I am super excited to see how it goes. I am finally feeling good again and I get to go to New York! My family is coming too and we are making a fun trip out of it. Looking forward to exploring the city.  A huge thank you to David Monti for hosting me as part of the elite field.

I also want to say a huge thank you to my sponsors/supporters. Oiselle is not just who I run for they are my running family. Oiselle has stood by me whether injured or not. My Oiselle team mates provide me with inspiration daily and the relationships developed in person or via social media have been a source of strength for me not only when I was healthy, but also when I was injured and returning to running. As I said to Sally Bergenson, I am in the right place with the right people and that feels so good. So grateful to all of Oiselle for everything to do!

Also thank you to Nuun who are supporting me in their elite team for another year. Their product rocks and again they provide such a great network of support. I love that their product is all natural. My fave flavors at the moment are watermelon and citrus fruit. I also love a Nuun Boost before a race. I don’t drink coffee so a caffeinated Nuun is a perfect substitute.

Zensah, thank you for your continued support this year. Your ultra pro calf sleeves are my faves and I sport them in just about every race I run! Loving all the colour choices.

Forerunners Vancouver in partnership with New Balance Canada, thank you for keeping my feet happy. I love the 1080 fresh foam, the Zante and the Vazee Pace for easy and long runs and I can’t get enough of the 1400s and 1600s for workouts. I appreciate your support of me.

RunGo is my newest sponsor. Check out their app or peruse their website. This app is a great way to explore new routes in your neighborhood or when away travelling. They have tons of race routes on their app too so if you want to check out a course you are running this is the place. RunGo uses voice direction via your earbuds to guide you on your run. You don’t have to look down at your phone or map instead this app takes you where you want to go handsfree.

Thank you to my coach Richard Lee, who ensures he challenges me in my training program and racing, and pushes me to be my best. He is a great coach and also a friend. Thanks so my running friends. I love getting out for training runs with you all and lining up beside you racing, but I also love just hanging out and supporting each other. Grateful for you all.

Last but by no means least, thanks to my family who have stood by me through all the training, the injuries and the racing. I couldn't to it without you. 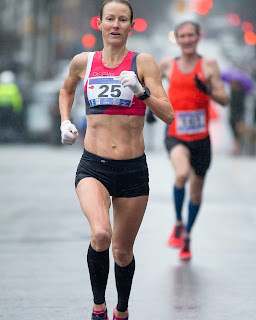 Pic from the First Half Half Marathon photo cred: Rita Ivanuskus 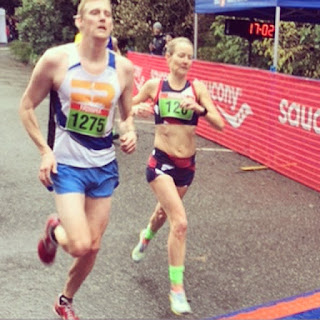 Posted by runmommaster at 9:18 AM 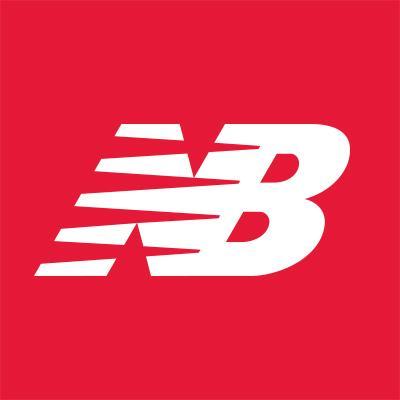 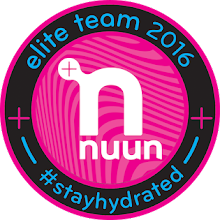